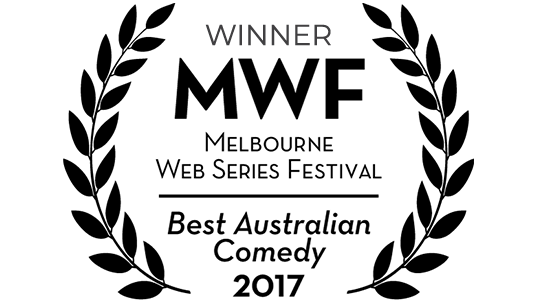 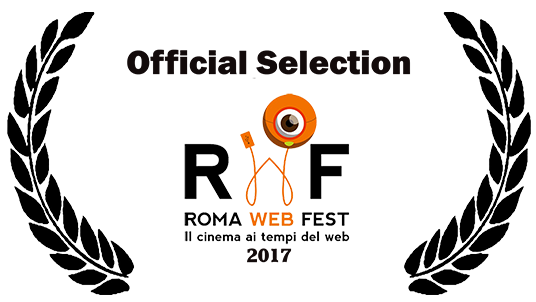 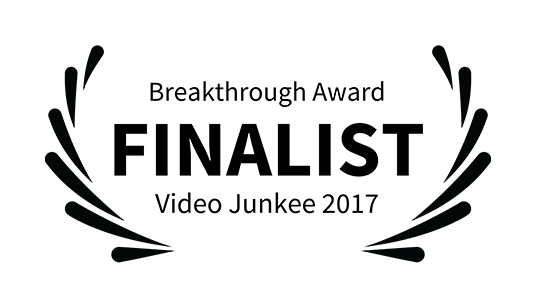 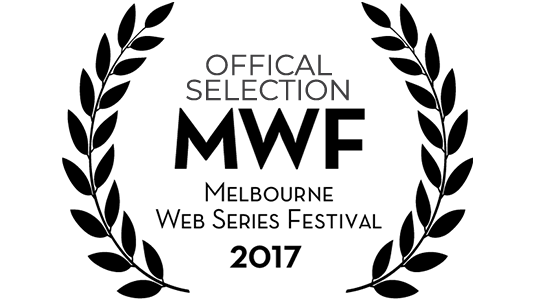 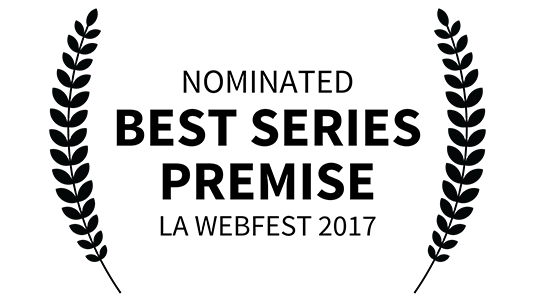 Harry, an optimistic Uber driver who causes confusion, chaos and comedy for his passengers despite the advice of his ever-supportive father, all while trying to woo the sweet but unsuspecting girl of his dreams.

Goober is a six episode webseries produced by Gravity FIlms and Epic Films in association with ABC iview and the South Australian Film Corporation.

Harry, an optimistic Uber driver who causes confusion, chaos and comedy for his passengers despite the advice of his ever-supportive father, all while trying to woo the sweet but unsuspecting girl of his dreams.

Goober is a six episode webseries produced by Gravity FIlms and Epic Films in association with ABC iview and the South Australian Film Corporation.

Harry is an Uber driver. He loves his life, he loves his job, and he loves his passengers: so much, that he wants every one of them to be his next best friend.

Unfortunately, Harry doesn’t understand social cues all that well. In fact, he has a tendency to say all the things that other people never would. But, that doesn’t stop him from shoving his two cents into every conversation, whether it’s giving marriage advice to a nervous bride-to-be, weighing in on a private family argument, or explaining to a little boy why nobody likes him.

Everything Harry knows about life, he has learned from TV, movies, and his Dad. That’s why Harry starts each day with a phone call to his Dad, for encouragement and words of wisdom. Harry’s Dad is the best Dad in the world, and he supports him unconditionally, giving him advice about being kind, making friends, and Harry’s favourite subject: being a Dad. Which is weird, because Harry isn’t a Dad. Harry isn’t married. Harry doesn’t even have a girlfriend. Yet.

Harry is in love with Wendy, the best girl in the world. She serves Harry ice-cream at his favourite drive-through restaurant. And Harry is convinced that he and Wendy are going to spend the rest of their lives together. That’s if he can ever find the nerve to ask her out.

Unfortunately for Harry, life doesn’t work the way he thinks it should. In fact, everything turns out the opposite to what Harry expects. But that doesn’t stop Harry from trying his best to turn his passengers into his best friends, and Wendy into his girlfriend.

Goober is a light-hearted comedy series about a man who sees the best in every situation, despite what everyone else sees. It demonstrates that first impressions don’t always tell the whole story: Harry seems unusual due to the way his autism shapes his interactions, but, more often than not, his candor and naivety expose the hypocrisy of the “everyday” people around him.

While Harry lands himself in one awkward situation after another, he also tries to elevate his relationship with Wendy from acquaintanceship to romance—without blurting out that all he wants in life is to marry her… and have six children… and buy a house in the country together… and a dog.

Dad does his best to offer advice, but what advice can the divorced single father of an oddball son give? According to Harry: the best advice in the world. 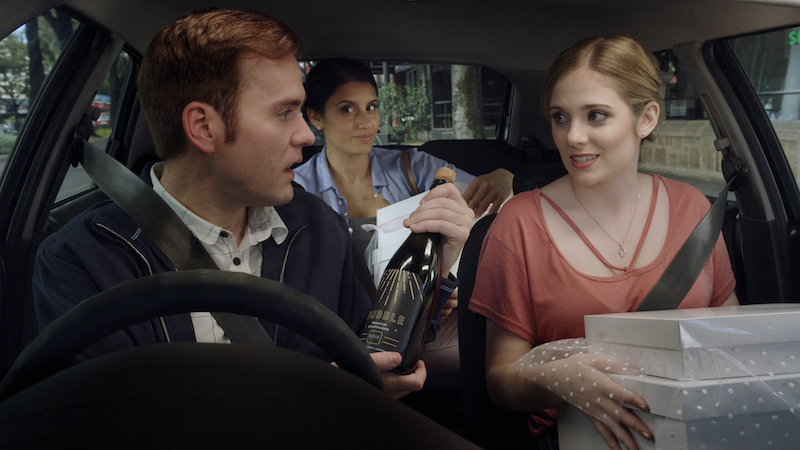 Harry takes a bridal party dress shopping, only to upset the bride when he questions the timing of her shotgun wedding. 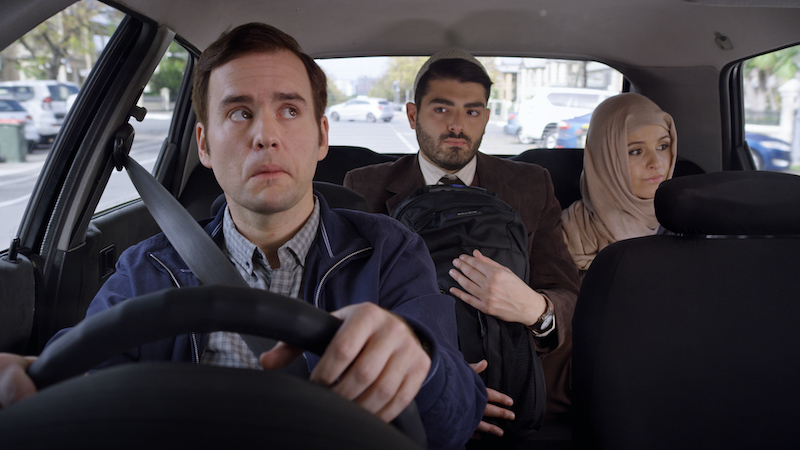 Harry is excited to take a nervous Middle Eastern couple on a tour of the city’s landmarks. However, when he drops them off at an important government building, Harry fears he may have aided a terrorist plot. 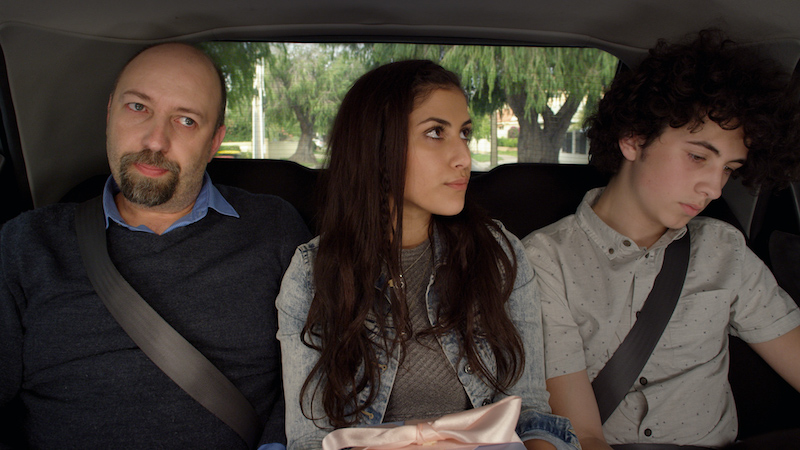 Harry takes an ungrateful family to their grandmother’s birthday, and unwittingly teaches them a lesson about the importance of family. 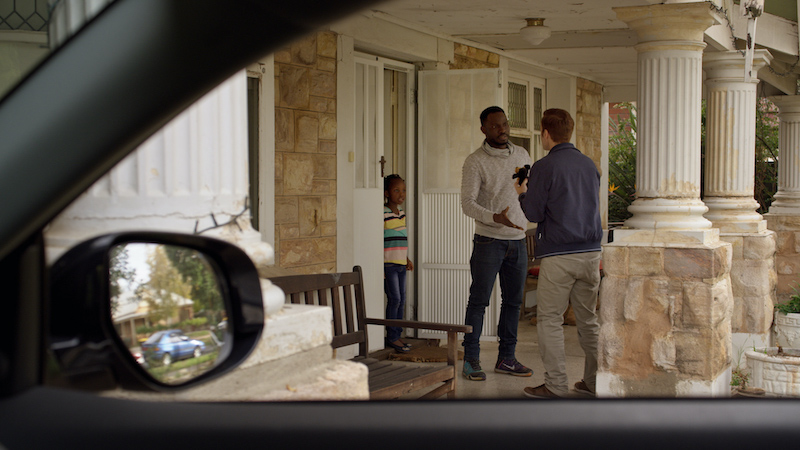 Harry is about to ask Wendy out when he finds a child’s toy left in the back seat of his car. He wastes the whole day, and risks serious consequences, trying to find its owner, only to discover that the world is not the way he imagines it. 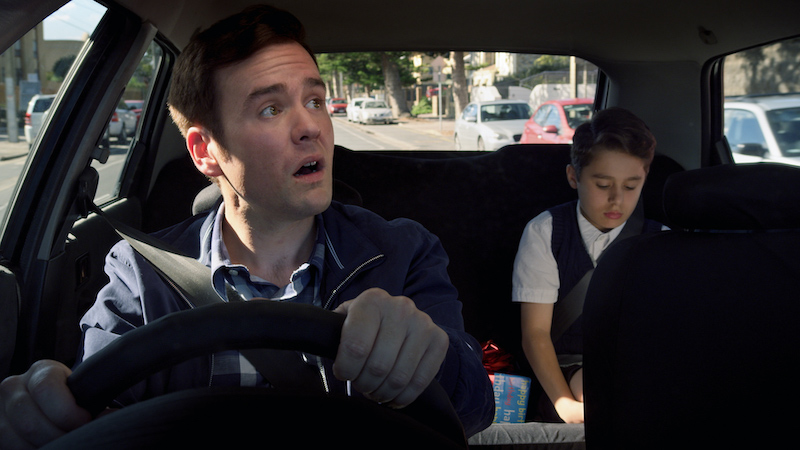 Harry is delighted to discover that his passenger is a boy on the autism spectrum just like him. Unfortunately, Harry tries to use his experience to coach the boy about how to talk to people at parties, only to make the boy hysterical. 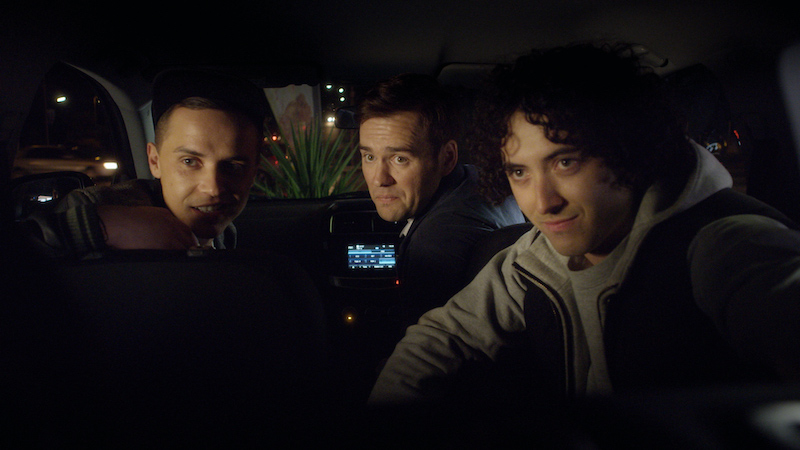 Harry is intimidated when a pair of boisterous rappers hire him as their personal after-party driver for a night. But, when they learn about Harry’s feelings for Wendy, they insist on helping him win her heart—whether he’s ready or not.