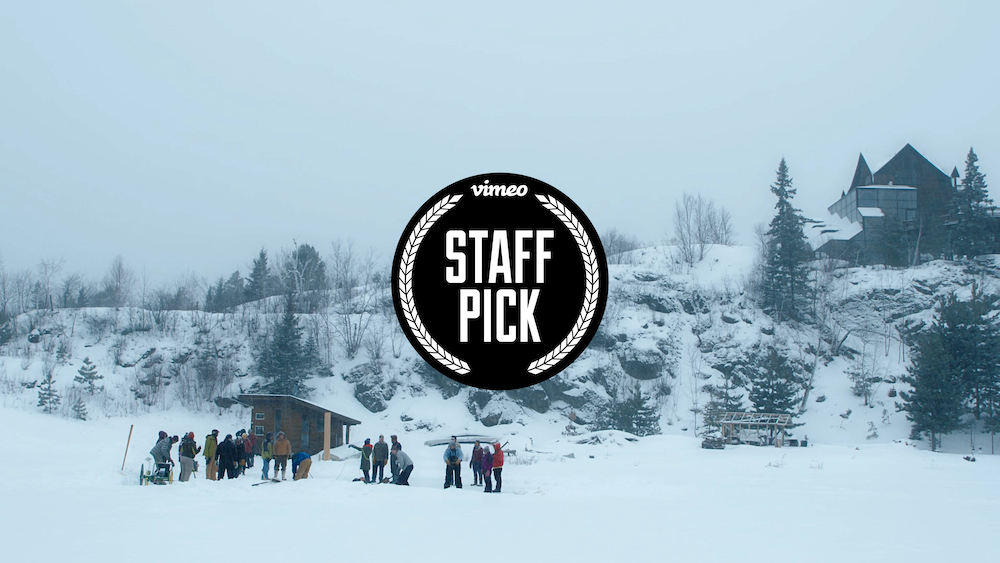 It’s the ultimate recognition for a short film director, and after just a week of the wide online release, ICE BALL has been recognised as a Vimeo Staff Pick.

We’re honoured to be amongst an alumni of talented filmmakers that span the globe and are thankful that this film is been shown to an audience of thousands.

Watch the film for yourself,